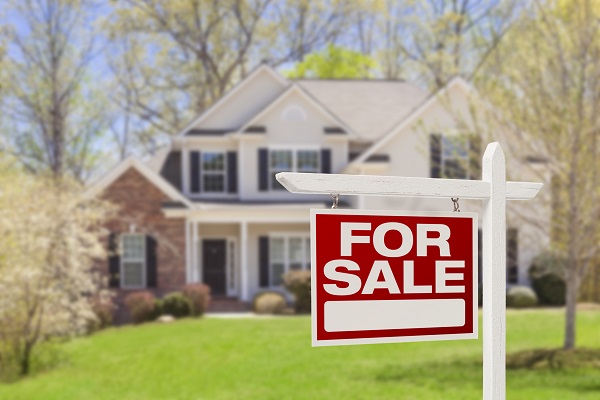 Real estate sales volume last month was up nearly 4 percent from December 2015 and the total value of sales was up 4.7 percent from the previous year.

Numbers also increased in the volume of mortgage activity with 16.8 percent from December 2015 levels.

Meade expects to see real estate sales dip in the first couple of months of 2017.

“We should see activity in March greater than what we have in January,” said Meade. “We will quiet for these three months and the question is how quiet.” 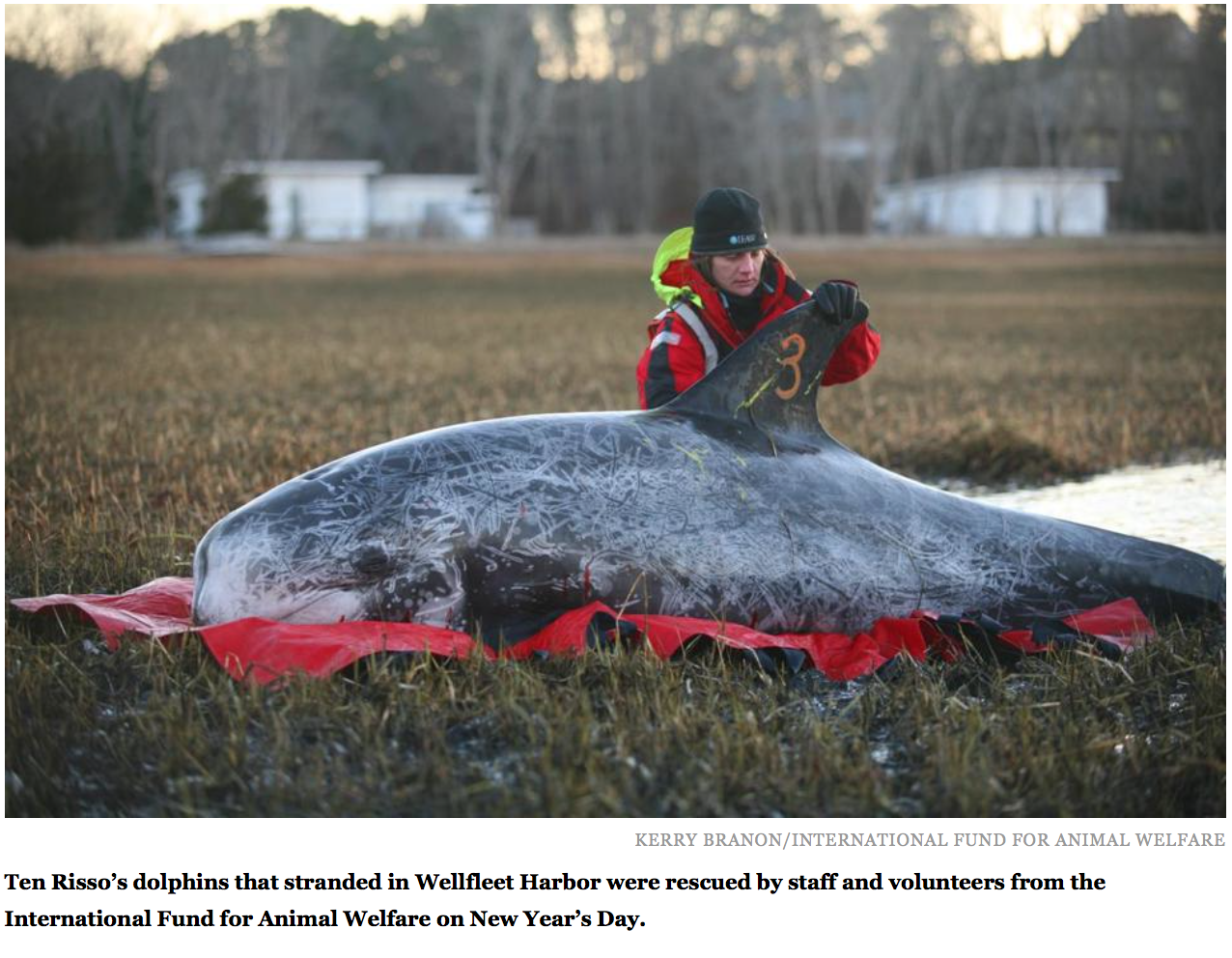 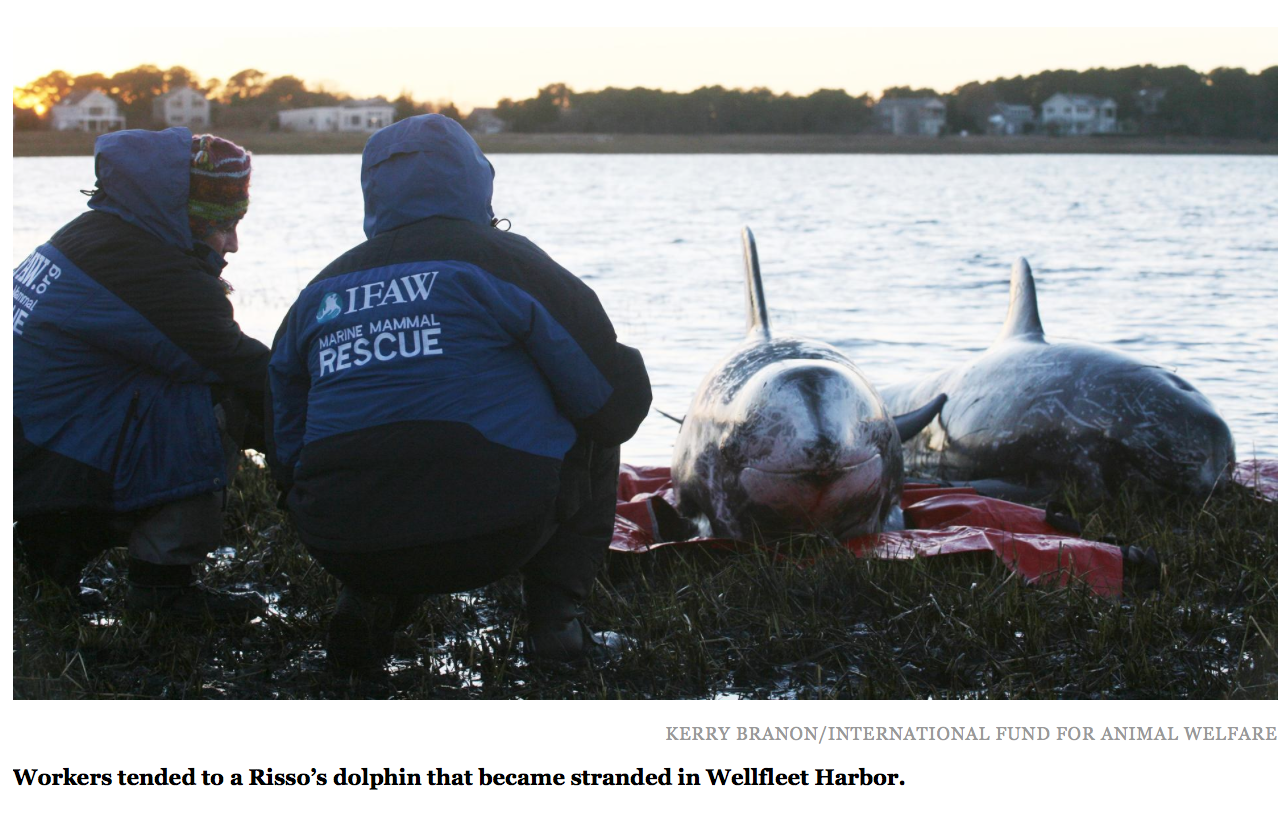 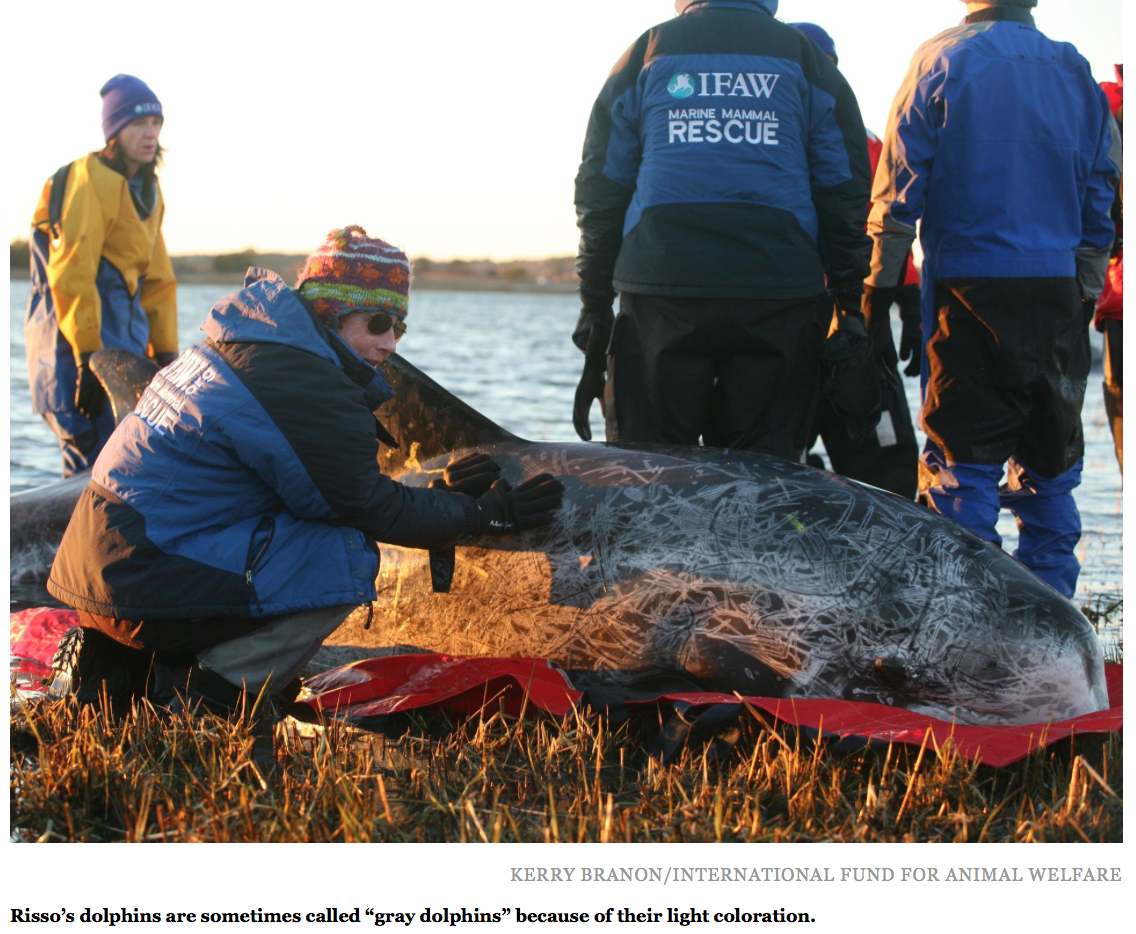 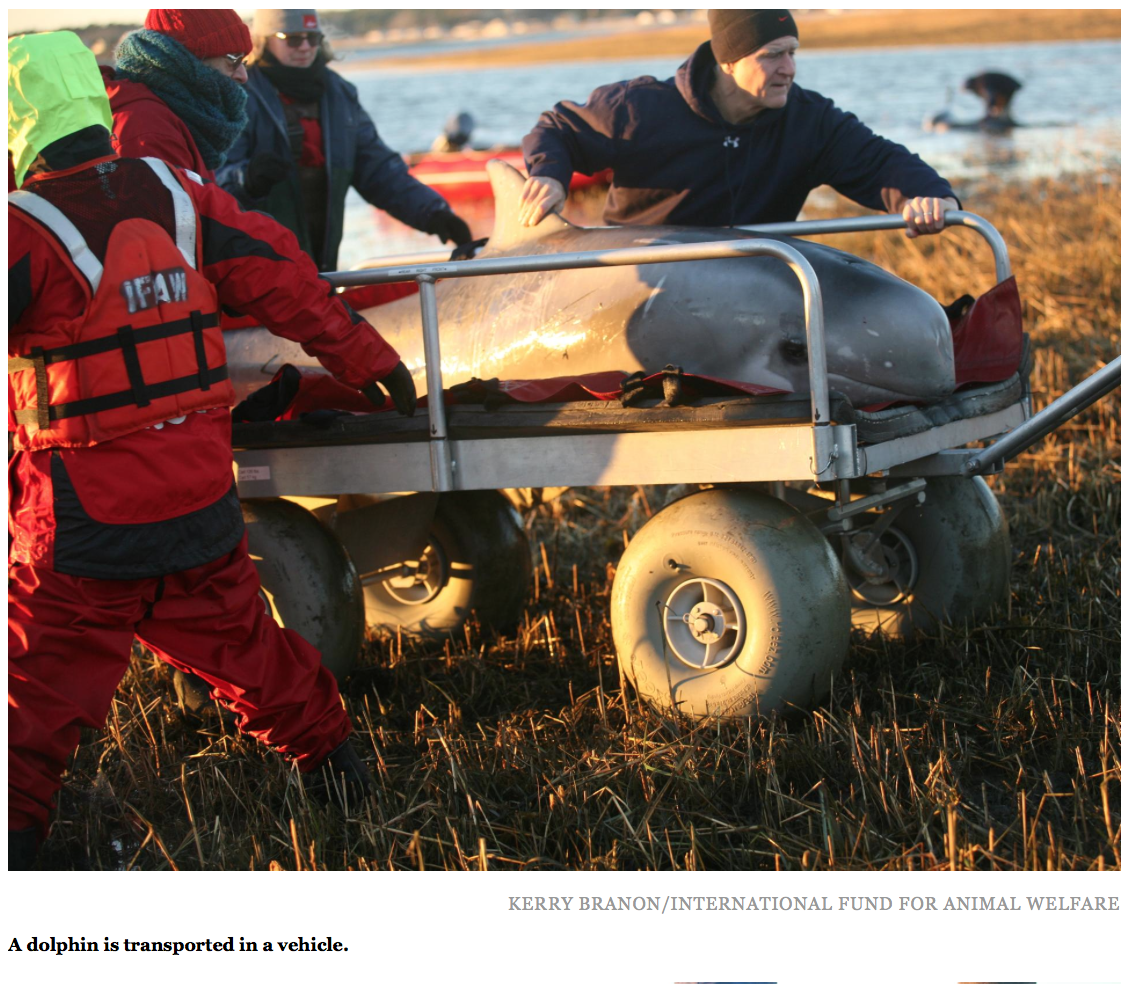